While there are several factors that affect the length of pregnancy, on average a dog carries puppies between 58 to 67 days or about two months. The average time to delivery is 63 days.

Determining Your Dog's Due Date

The best way to learn when your dog will be giving birth is with a veterinary examination which may include a sonogram and hormonal testing. The dog pregnancy test can provide accurate information but only if your dog is at least 22 days in otherwise an ultrasound may be a better choice. 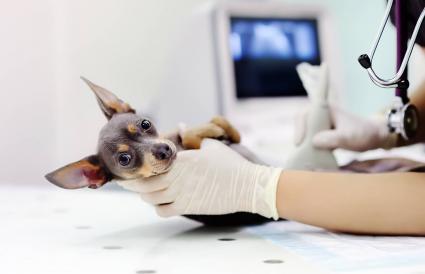 Factors Affecting the Length of a Dog's Pregnancy

There are several reasons why a dog's pregnancy can be more or less than the average gestation length of 63 days.

On average, a dog that is having a small litter has the potential to remain pregnant a little longer since fewer puppies ultimately means more room in the uterus. 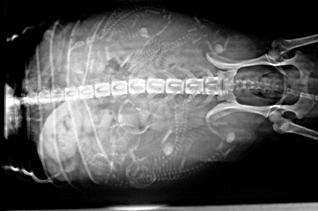 The size of the pregnant dog can also be a factor. 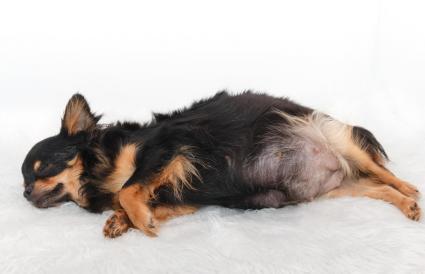 The length of a dog's pregnancy often runs true within family lines.

When Puppies Are Considered Premature

Most veterinarians agree that day 58 is the earliest date that puppies can safely be born because their lungs are just mature enough by that time for the puppies to have a chance at survival. Even so, the pups may still be slightly premature. 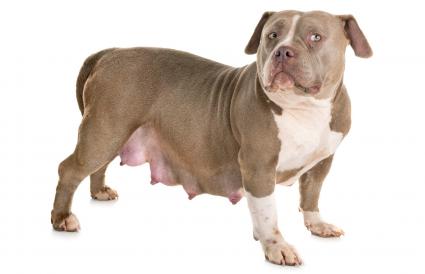 Of course, unless your dog had a planned breeding, the first step in this process may be noticing that something isn't quite right about your dog and finding out she's pregnant. If you know about the stages of a dog's pregnancy, you can tell where your dog is in the cycle by recognizing the signs and symptoms. 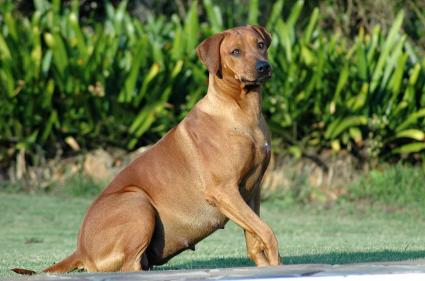 It's not always easy to tell if a dog is pregnant during the first few weeks of gestation but if you notice these signs, you should get your dog to the veterinarian for a checkup right away:

If you want to be truly organized and track your dog's progress so you can provide her with the best care, you can make a simple chart with a list of what happens during your dog's pregnancy week-by-week. Doing helps you make sure your home is set up for all requirements for the dog pregnancy stages. It's also useful for tracking the intensity and duration of symptoms to make sure the pregnancy is going well and your dog doesn't need further veterinary care.