What's in a dog's name? The name you choose for your dog can let people know how you feel about your pet and also a bit about your own personality and tastes. It can also pay homage to your own national heritage and ancestry. There are many lists of popular dog names. Here's a list of 100 male dog names and 100 female dog names, some traditional and some with a "twist."

If you like to go the "traditional" route with naming your dog, these are some of the most popular names for male dogs.

On the other hand, if you want to show off your quirky personality, or you have a dog with a special personality, you can choose a name that stands out.

If you have an Indian heritage and want to express your pride through your dog, here are some male dog name choices with translations. 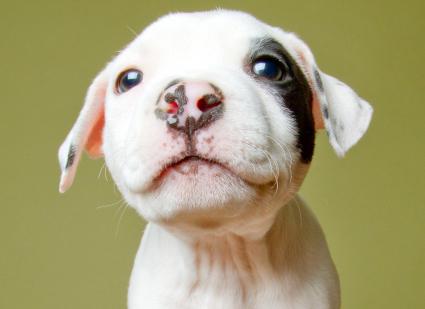 If you want it known that you and your dog are fierce, here's some names based on historic and current day badasses.

You can find several collections of names from various Native American tribes online. Here's a list of exclusively Navajo names with translations which are perfect for a southwestern dog.

If you have a dog that competes in dog sports like agility and flyball, you want a name that makes people know how fast your dog is. 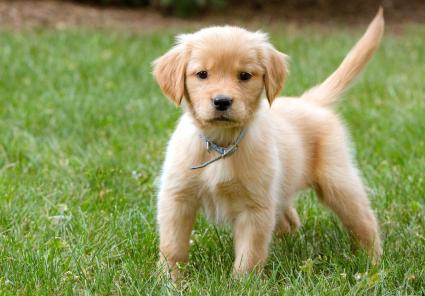 Here are some of the most popular names for male dogs in other countries.

Fisherman who love their sport, or fish for a living, might enjoy naming their dog after some fishing terms. Also great for dogs that love the water like retrievers and Portuguese Water Dogs, and for dogs that love to spend time relaxing in your boat with you.

Male Dog Names Based on Fancy or Powerful Vehicles

It's often true that men love fancy cars and other cool modes of transport. These are good names for a fast dog or a dog that likes to get around town. 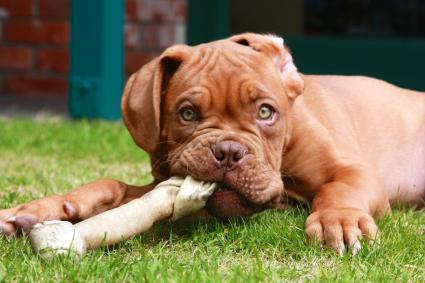 Fans of the Lord of the Rings books and series may be mostly familiar with names from Tolkein. There are many other literary sources of Elven names for boy dogs, however.

These names are some "tried and true" choices that are the most popular names in the U.S.

For the female dog that stands out in a crowd, some name ideas that will be just as interesting as she is. 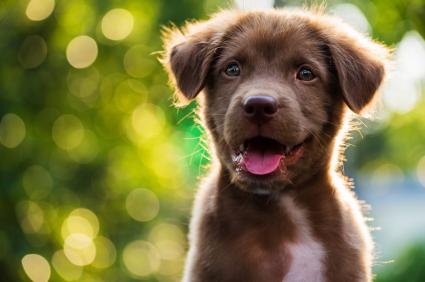 These names would be perfect for an Indian owner who wants their dog's name to embrace their culture.

If your fierce dog happens to be female, here are some names that will let people know you and she are both badasses.

Female Dog Names Based on Breed

If you really love your dog's breed, you can choose a name that matches their breed personality and heritage. 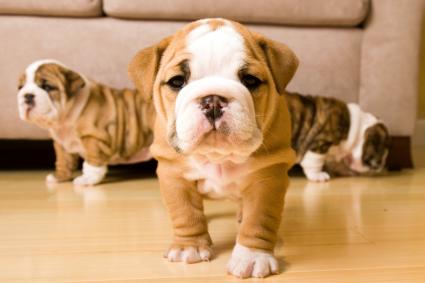 Here are some of the most popular names for female dogs in other countries.

Navajo names and meanings for your dog to celebrate this Native American culture.

Female Dog Names Based on Holidays and Festivals

If you have a fun-loving dog that loves the holidays, or maybe you got the dog during one of these festivals, choose a name based on that event. 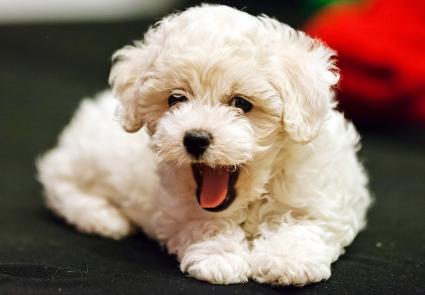 Elvish style names can evoke an other wordly beauty. Here are some literary Elvish names for female dogs if you're looking for inspiration other than Tolkein.

Everyone loves Asian cuisine. Why not choose an Asian name for your dog based on delicious desserts for a dog with a sweet personality?

Consider the name for your dog carefully as you'll hopefully have your dog for many years to come. The name should be emblematic of who you are and how you feel about your dog. Whether it's a common name or something truly unique, have fun choosing!