Poodle mixes are some of the most popular crossbreeds. The second parent is typically a recognized purebred. Poodles are available in three sizes of toy, miniature, and standard, so there is a perfect crossbreed match for all pet parents. The size of the resulting crossbreed depends on the size of the poodle.

Whenever pet parents talk about the top family dog breeds, poodles always make the shortlist. These canines are a perennial favorite with dog lovers. They are intelligent, incredibly loyal, affectionate, and get along well with other breeds. These dogs also come in a wide variety of solid colors.

This crossbreed is perhaps the king of all the poodle crossbreeds. How can you lose with a combination of the cocker spaniel and the poodle? They are medium shedders and weigh between 10 and 30 pounds. 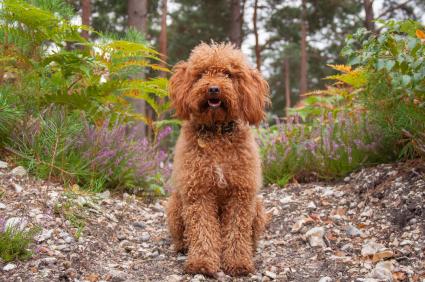 Goldendoodles are a mix of golden retriever and poodle. They are easy to groom and do not shed much. They weigh around 50 to 90 pounds. 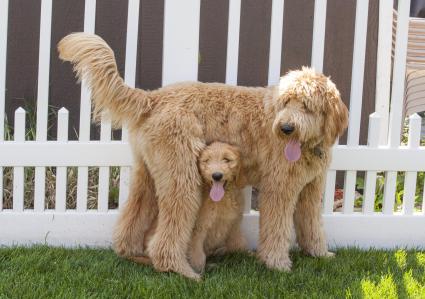 This mix is a combination of the Labrador retriever and the poodle. Labradoodles do not shed much. Depending on the poodle type, the hybrid weighs between 25 to 75 pounds. 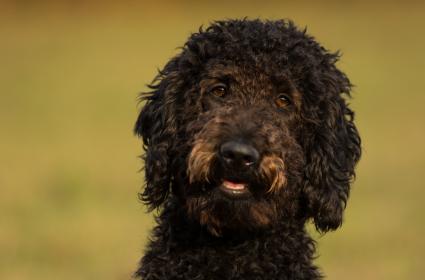 Cross a schnauzer with a poodle, and you have a schnoodle. Both parent breeds come in three sizes, and you can choose a small (six to 14 pounds), medium (14 to 20 pounds), or large schnoodle (20 to 75 pounds). This mix does not shed a lot, but pet parents need to manage skin problems. 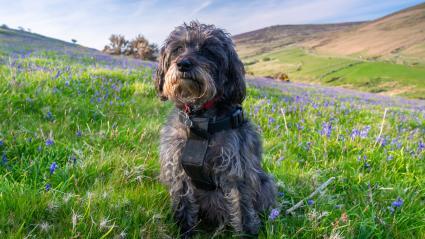 These cute little dogs are a cross between the toy poodle and a Maltese. Maltipoos are low shedders and weigh up to 20 pounds. 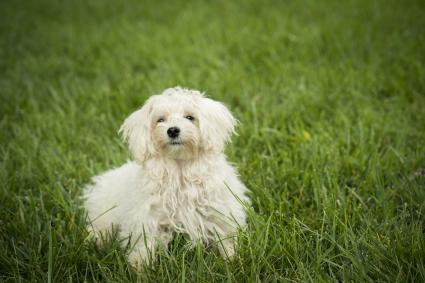 The peekapoo is a cross of a Pekingese with a toy poodle. This breed does not shed much, but a fair amount of grooming may be necessary. 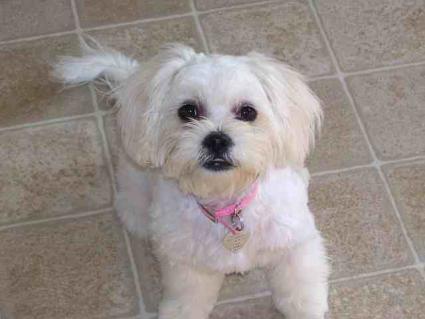 This mix is a combination of the poodle and the Pomeranian. These hybrid dogs are five to 15 pounds and are generally low to medium shedders. 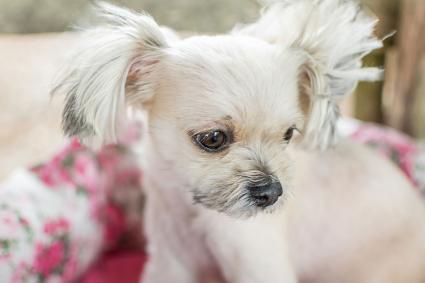 Mix a poodle and a shih tzu, and you have the shih-poo. This breed weighs between seven and 20 pounds. The shih-poo is a low shedder. 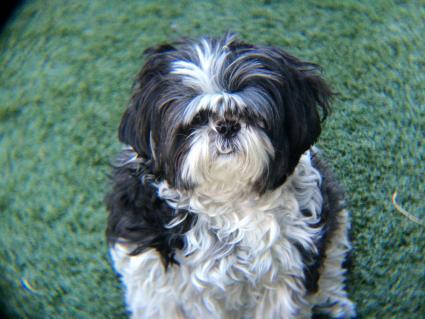 This dog is a mix of the West Highland white terrier and the poodle. Westipoos are 20 to 30 pounds full grown and require a fair amount of brushing, although they are not high shedders. 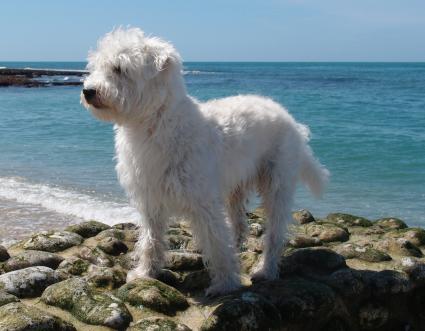 The Yorkie-poo is a mix of the Yorkshire terrier and the toy poodle. They are about three to four pounds when they reach full size. They do not shed much, but do require regular grooming. 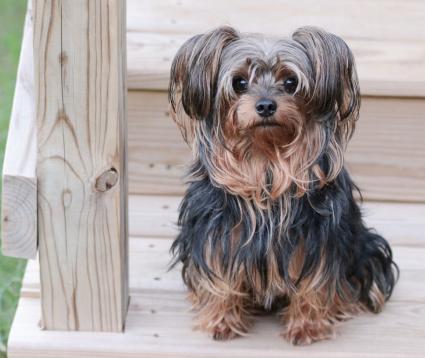 This hybrid is a cross between a wheaten terrier and a standard poodle. Whoodles are between 20 and 45 pounds and are not heavy shedders. 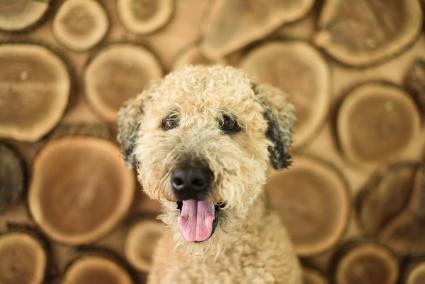 This doodle is a mix of an Australian shepherd and a standard or miniature poodle. They are about 25 to 70 pounds and require more than average grooming. 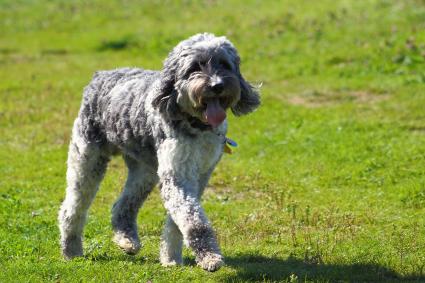 This cross is between a Saint Bernard and a standard poodle. They reach about 110 to 200 pounds and are not high shedders. 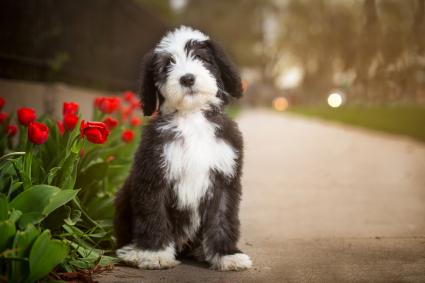 Bordoodles come from breeding a border collie to a poodle. They are 30 to 60 pounds and are low shedders. 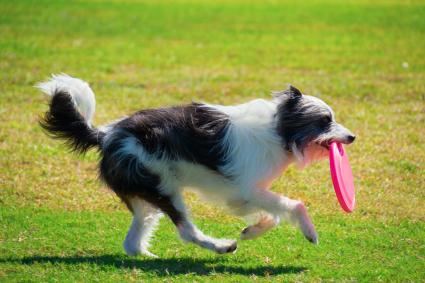 Boxers and all types of poodles make up the boxerdoodle. They weigh from 12 to 70 pounds and are low shedders. 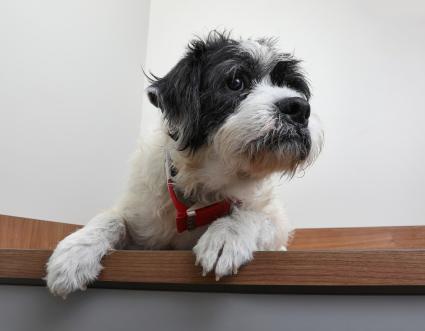 Sheepadoodles are a mix of standard poodles and Old English sheepdogs. They are about 60 to 80 pounds and need a groomer. 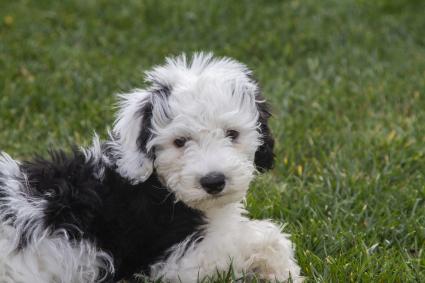 Irish doodles come from Irish setters and poodles. They weigh between 40 and 70 pounds and are not heavy shedders.

This crossbreed is a mix of a basset hound and poodle. This hybrid dog weighs about 20 to 30 pounds and sheds a lot.

The bernedoodle is a crossbreed of a Bernese mountain dog and a miniature or standard poodle. This hybrid weighs between 10 and 90 pounds and is generally low shedding. 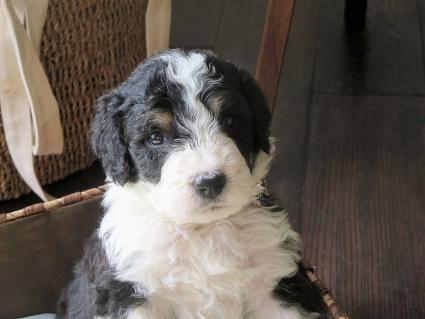 There are many new and popular designer, crossbreeds. The names for these hybrids are whimsical, and the mixes are adorable.

This mix is a crossbreed between the bichon frise and miniature or standard poodle. The bichpoo is a low shedder and known for being healthier than either of its parents. The hybrid weighs between 20 and 80 pounds. 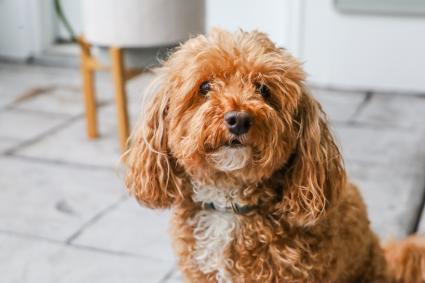 The doxiepoo is a mix between the dachshund and poodle. The average weight is between 10 and 80 pounds. This popular crossbreed is a low shedder. 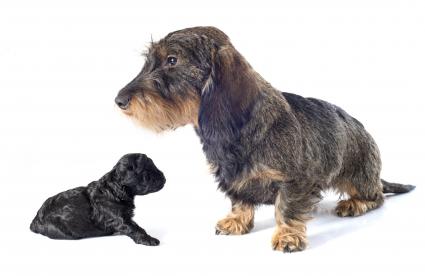 This fairly new hybrid is a crossbreed between the Jack Russell terrier and the poodle. This crossbreed is known for its hypoallergenic qualities and a good candidate for allergy sufferers. The weight is between 10 and 80 pounds. 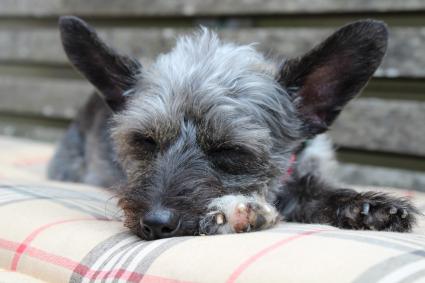 This mix is a combination of a toy or miniature poodle and a Scottish terrier. The weight is between 10 and 20 pounds. Typically, this poodle crossbreed does not shed.

This crossbreed is a mix between the bichon frise and toy poodle. The poochon is different from the bichpoo as this is the toy hybrid version. This crossbreed weighs between six and 17 pounds. The coats do not shed much. 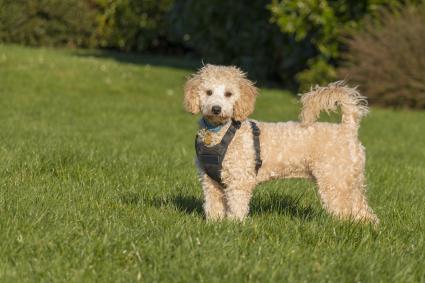 This hybrid is a mix of the Great Pyrenees and standard poodle. The breed is known as a low shedder and weighs between 85 and 100 pounds.

The rottle is a mix between the rottweiler and poodle. The adorable hybrid weighs between 60 and 90 pounds. These dogs are low shedders.

This hybrid is a mix between a pug and a poodle. The mix does not shed much and weighs between 10 and 30 pounds. 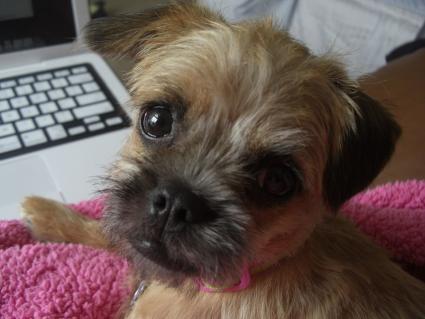 The Weimaraner and poodle together create the weimardoodle. This hybrid weighs between 45 and 70 pounds. The wavy coat is low shedding.

The papipoo is a mix between the Papillon and poodle. The papipoos with curly hair are appropriate for allergy sufferers. The hybrid weighs between six and 14 pounds. 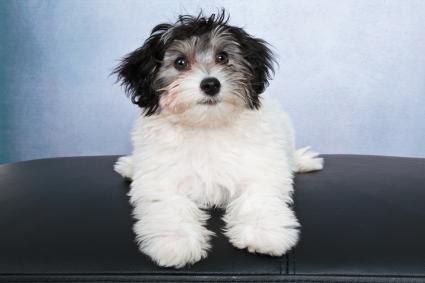 This hybrid is a cross between the beagle and poodle. A poogle's weight is between 11 and 25 pounds. The short, wavy coat is low shedding.

Most poodle mixes do not shed fur in the traditional sense, and many people consider all of these mixes to be hypoallergenic. There are no truly hypoallergenic dog breeds, but people with allergies more easily tolerate the poodle's hair.

Many dog owners enjoy the poodle's signature poofs and the top knot, but there are numerous fashionable trims.

Pet parents of poodle mixes consider the personality and size of the breed.

Some people prefer purebred dogs, while other pet parents feel that crossbreeding helps decrease the risk of offspring with hereditary illnesses and conditions. These crossbreeds are all known as affectionate family pets. With so many positive traits, it is no surprise poodle mixes are popular crossbreeds.

2
Comments
© 2006-2021 LoveToKnow, Corp., except where otherwise noted. All Rights Reserved.
30 Popular Poodle Mixes: Choosing the One for You