Boxers are one of America's favorite dog breeds? Read on for some fascinating facts about these one-of-a-kind dogs.

History of the Boxer

Boxers have a long history beginning in Europe.

Boxer owners are familiar with the unique quirks of caring for this breed.

Did you know Boxers come in many color varieties and sizes?

Boxers can fill a variety of roles in addition to all-around lovable family dog. 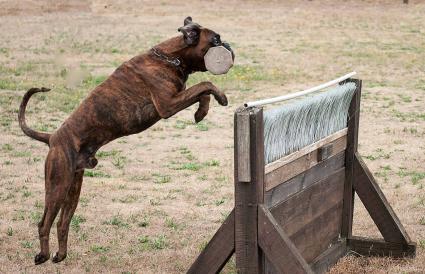 Boxers are more than just a well-known breed but a desirable one as well.

If you're looking for an energetic, fun-loving dog with a silly yet hard-working nature, this fascinating dog is a great choice for children and adults alike.