Nerdy dog names are a great choice for any geek or nerd. Even is you aren't of a scientific mind, you may appreciate math and science and decide to give your canine buddy an intelligent or creative name.

You may want to consider a few video game and RPG character names for your buddy. Any of the names will make a great nerdy name choice for your dog. 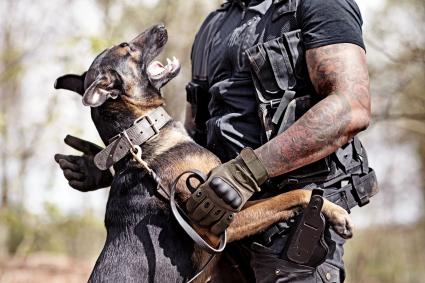 Great Names in Math and Science

You may want to consider the names of famous leaders in math and science for your canine friend. All of these names offer inspiration when you name your best friend as a fun tribute to a math or science legend. 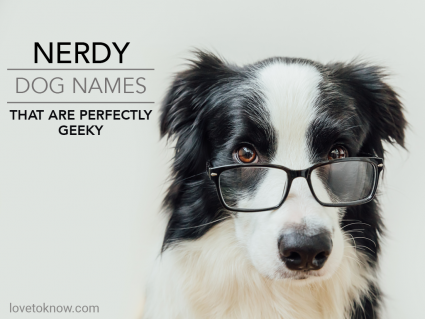 Pop culture offers a wealth of nerdy name choices for your dog. If you have a favorite comic/graphic novel or TV series character, you may decide it's the ideal name for your dog.

Star Wars Names for Your Dog

If you're a diehard Star Wars fan, then choosing a character's name for your dog is just a natural process of your fandom. You may find it difficult to choose just one name, though. 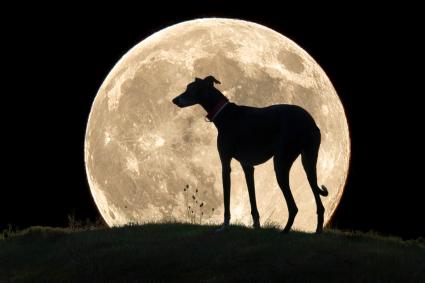 Computer science jargon offers some cool nerdy choices for your dog. You don't necessarily have to work in technology to have a love or appreciation for all things electronic and digital.

With 53 choices of geeky and nerdy dog names, you're sure to find the perfect one for your dog. You can try out your favorites to find the one your buddy answers as though it were already his name.