Spanish culture is a rich source of inspiration for a name for your new puppy. You may have a Spanish background yourself, have a Spanish breed, or just love Spain and its cuisine, landscapes, and many cultures including the Catalan and Basque people.

These are some of the most commonly heard Spanish names for men and they can make great names for male dogs like a graceful Ibizan Hound. 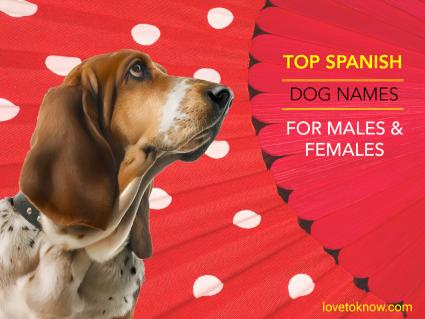 These lovely names are some of the most commonly used female names in Spain. They're perfect names for any female dog. 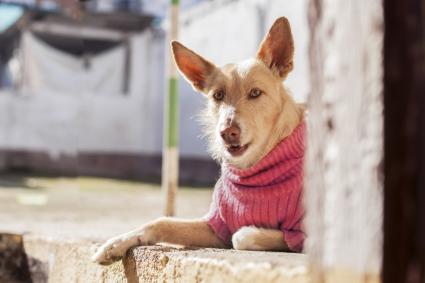 A cool name for a dog is one that's more unusual with Spanish, Basque, or Catalan origins. Picture one of these names on a big handsome Presa Canario. 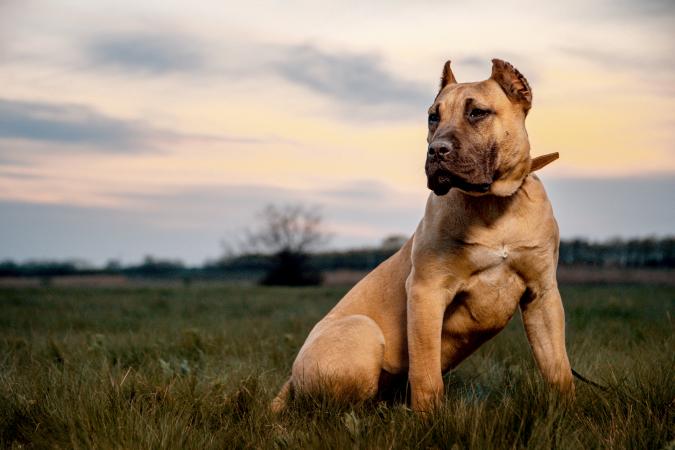 These female Spanish names for dogs are more unusual and come from different cultures found in Spain. 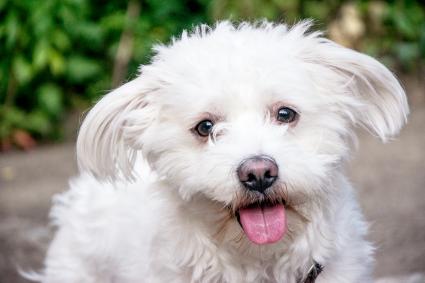 These Spanish names can be used for girls and boys and would work well on a male or female dog of any breed. 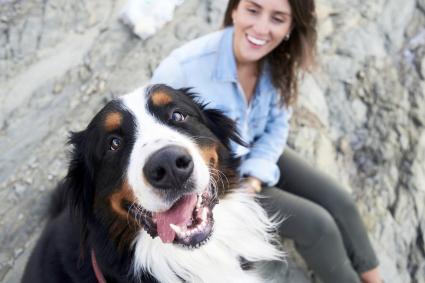 These dog names have some cute and funny meanings that would work well for a silly or small dog, like a Bichon Frise, which originated in the Spanish Canary Islands.

These names for dogs are based on delectable Spanish foods, Spanish words for colors, and flowers native to Spain. 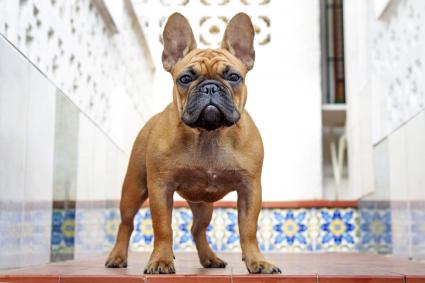 The Best Spanish Names for Dogs