Southern names for dogs can evoke the beauty and culture of this region of the United States. You can get some creative ideas from looking at all things Southerners love.

You can't think of the south without delicious and authentic dishes. Try some of these names for ideas: 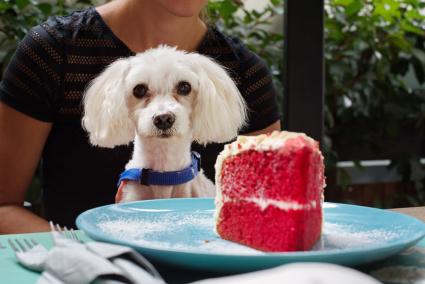 From country to the blues to Southern rock, there are many well-known musicians and bands you can honor by naming your dog after them. 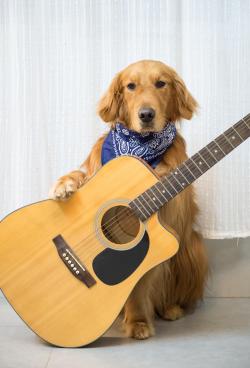 Flora and Fauna Names for Dogs

There are many flowers, plants, trees and animals unique or prominent in the South that make unusual names for dogs. 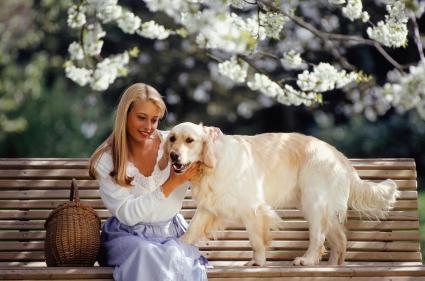 Books, movies and TV have featured many compelling Southern characters. Find a name that fits your dog's personality and your cultural interests.

You can use these names for inspiration for your new pup. Aficionados of the American South have many ideas to choose from to make your dog stand out.