It's oftentimes said dogs are man's best friend. When it comes to law enforcement, though, the K-9 police dog unit plays an integral role in maintaining the public peace and keeping everyone safe. They are just as much a part of the police force as the officers who patrol the streets and investigate crime scenes.

The domesticated dog has been around since at least the Ancient Greek and Roman times, and this relationship with man eventually led to their service in upholding the law. 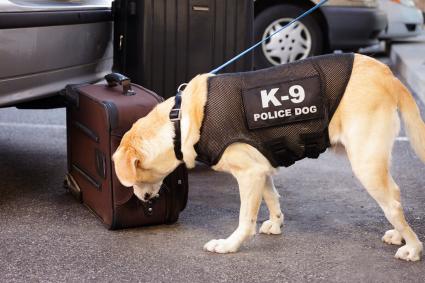 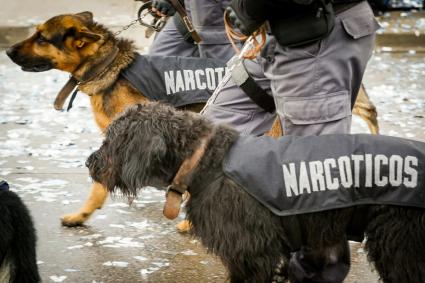 Dogs on a police force can serve a number of different roles, all worthy of being showered with praise. Who's a good boy?

To Serve and Protect

Now that you're armed with such a broad array of police dog facts, you can look upon members of the local K-9 unit with even higher levels of admiration and respect. The next time you see a dog on duty, you can thank him or her for their service.